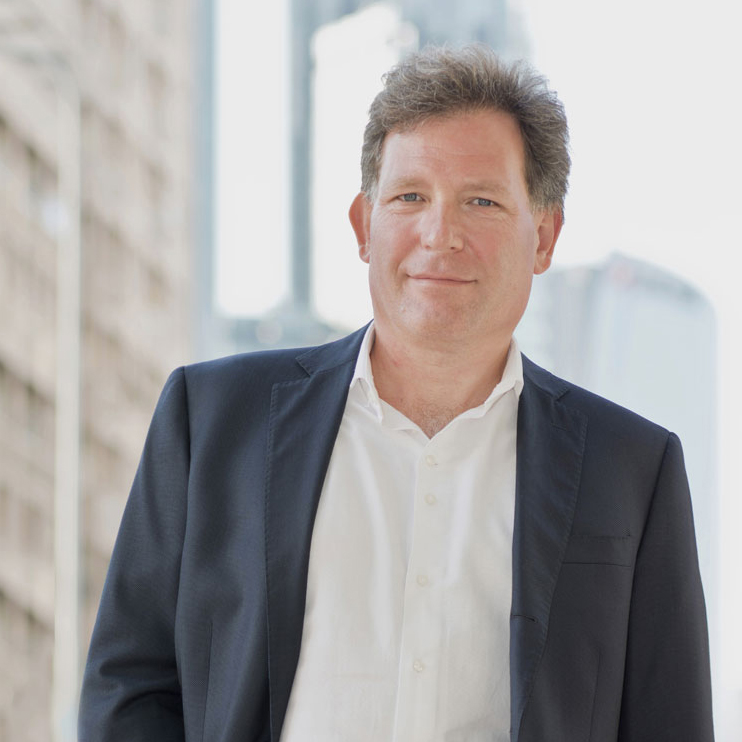 Born in Genoa in 1965, Alessandro Giglio obtained a specialist degree in Performing Arts and Multimedia Studies at the National Academy for Dramatic Arts, followed by a Masters in management at LUISS. In the course of his career he has held various offices, including that of national deputy chairman of UNAT-AGIS, of member of the Technical Committee at the Ministry of Tourism, of General Manager for Europe at MGE and of Appeal Board Member in the Presiding Board of Confindustria Radio Television. Before founding Giglio Group, Alessandro Giglio has worked for many years in the design and creation of big theatre and TV events and shows. For the television, he produced TV shows such as Carramba che Sorpresa (Rai 1), Segreti e bugie (Rai 1), Navigator (Rai 1, winner at the MIPTV in Cannes in 2000 as the “Most innovative show of the year in Europe”). In 2004, he organised the inaugural event for the F1 Grand Prix in Shanghai on behalf of the Prime Minister’s Office and of the Ministries of Foreign Affairs, Production Activities and Labour, creating a virtual journey aimed at discovering Italy as a country, which was broadcasted live on CCTV for more than 500,000,000 Chinese and Asian viewers. Moreover, he edited many TV channels such as Music Box, Live!, Acqua, Yacht & Sail, Nautical Channel and Play.me, which will become the first TV channel to be broadcasted in streaming on Facebook in 2010. In 2003, he funded Giglio Group, as of today listed in the MTA-STAR segment of Borsa Italiana, with headquarters in Milan, New York, Shanghai, Rome and Genoa, with the achieved aim of offering the best Made-in-Italy products to the world. Born as a TV broadcaster and now leader in the latest generation of the e-commerce sector, Giglio Group has developed a series of cutting-edge digital solutions for the Fashion, Food and Design sectors online. Alessandro Giglio currently lives in Genoa, at the Palazzo Grimaldi della Meridiana. Plane pilot and sailing aficionado, he speaks fluently English and Mandarin, and has two Italian-Chinese children of ten and five years old respectively. Other than being the Chairman and CEO of Giglio Group, Alessandro Giglio is currently acting as Chairman of Meridiana Holding, was Member of the Board of Directors of Gruppo IREN and IREN Energia, and is actually Chairman of Genoa’s National Theatre.