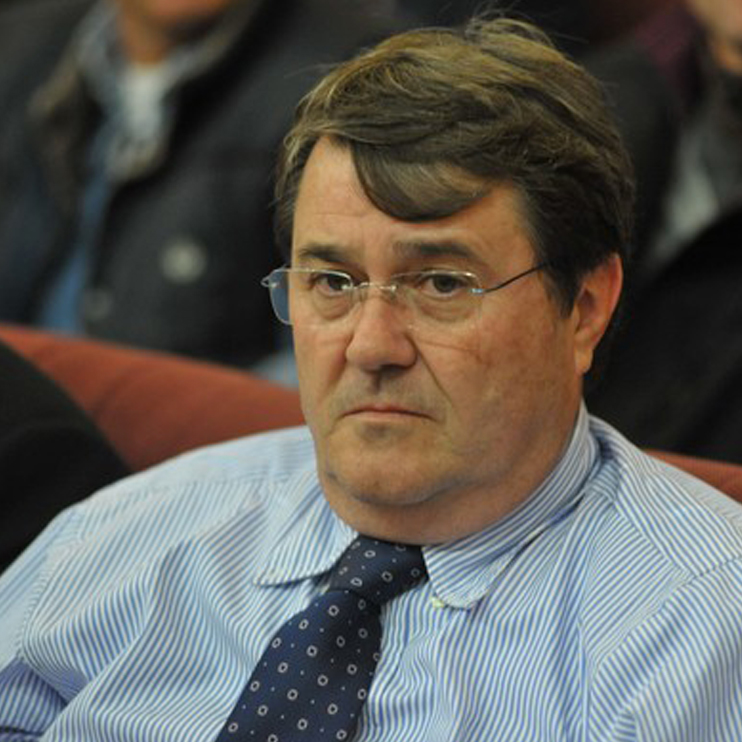 Born in Genova and graduated from Rome State University in 1982 with a degree in Economic and Business Administration, Carlo Micchi is listed in the Register of Certified Public Accountants ever since 1987 and in the Register of Company Auditors from 1995. Over his professional life, he gained extensive and significant experience with his presence in the top positions of several listed corporate groups, specifically as CFO in various limited companies such as Eurofighter (2000-2006), Sviluppo Italia s.p.a. and Telespazio s.p.a.. He also gained extensive experience in managing transformational phases of big corporations and companies, while fulfilling his duties as director/liquidator for Energrid s.p.a. and as director for Suissegas Italia, for which he carried out the transfer of important company branches. He is currently acting as liquidator and financial advisor for Civitavecchia’s Municipality, more specifically for the companies owned by the Municipality that offer public transport, urban hygiene, water services, etc., for which he is drafting four plans for a closure agreement of creditors.