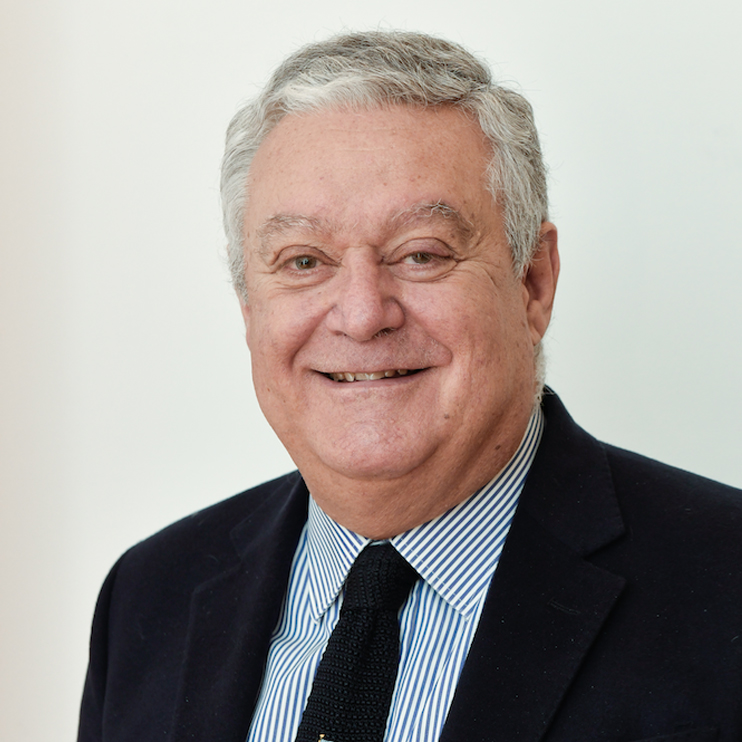 Francesco Gesualdi, born in 1957 in Rome, graduated from the Link Campus University with a Communication Sciences and Art, Music and Performances degree. As of today, he acts as the General Manager of the Italian non-profit organisation AIL, “Associazione Italiana contro le Leucemie, Linfomi e Mieloma”. He acted as member of the Board of Directors of the Istituto Luce S.p.A., of the committee of Cinecittà Entertainment S.r.l. and of both the Board and the Executive Committee of Cinecittà Studio S.p.A.. From 2005 to 2010, he acted as General Secretary of Lazio Region; from 2003 to 2005, he was appointed Chairman of Cinecittà Cinema S.p.A. and from 1999 to 2003, he acted as General Manager of Cinecittà Holding S.p.A. From 2006 to 2007, Mr. Gesualdi acted as Chairman of LAIT S.p.A., a company coordinating the IT activities of Lazio Region, while from 2006 to 2010, he acted as Chairman of Rossellini Foundation. In 2014, Mr. Gesualdi was responsible for the cultural and multimedia activities for the celebration of the 100 years of the CONI (Italian National Olympic Committee), and from 2013 to 2014, he ran the course “Management in Communication Enterprises” offered by the Link campus University.