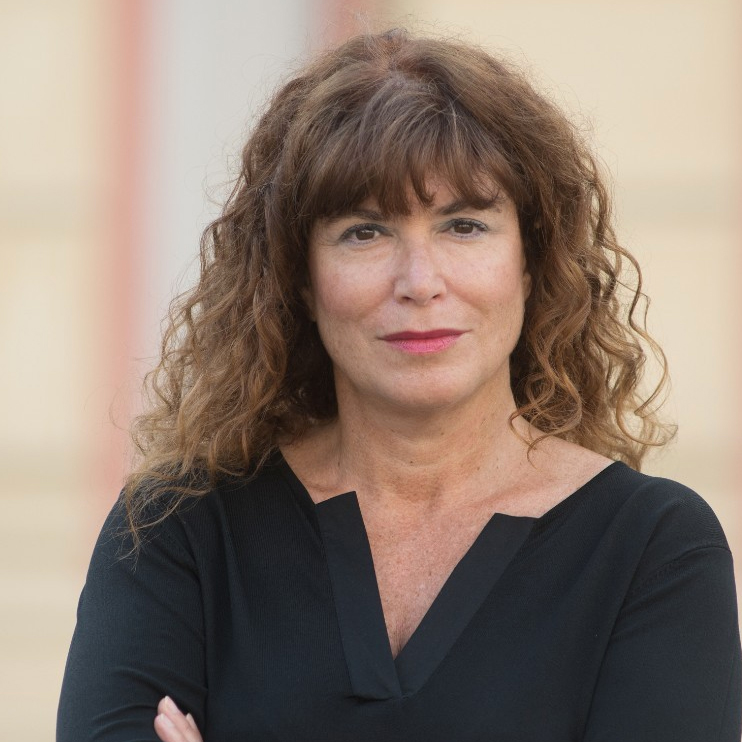 Born in Savona, Sara Armella, has a daughter and attorney for the Corte di Cassazione (the highest order of attorneys). She graduated with honours in Law with a minor in Economics from the University of Genoa in 1993, under the supervision of professor/attorney Victor Uckmar, obtaining the dignity of the print. She won the graduation award “Attorney Sertorio” and from 1999 is PhD in International and Comparative Tax Law. She is registered in Genoa’s Registry of Lawyers from 1996, with a final mark of 300/300, and has worked as a Lawyer from 1993 to 2008 in professor Victor Uckmar’s law firm, with whom she also carried out educational programs in the University of Genoa for many years. In 2008, she founded the “Studio Armella & Associati” law firm, with offices in Milan and Genoa, which was highlighted by Forbes in March 2021 as one of the “100 legal excellences in Italy, a selection of 100 law and consultancy firms, with only 20 firms focused on the tax sector. Her firm is also one of the founders and the sole Italian member of “Green Lane”, an international association of independent professional firms specialised in international trade. She is the Chairwoman of the Customs & Trade Facilitation Committee of the Italian Division of the International Chamber of Commerce. She is the Italian delegate for the Commission on Customs and Trade Regulations of the International Chamber of Commerce of Paris, and is also member of the International Fiscal Association and of ANTI (National Association of Italian Tax Advisers). She is a non-academic professor in the Bocconi University, the University of Genoa and in the University of Tor Vergata, as well as with ITA (the Italian Trade & Investment Agency); she wrote the monographs “EU Customs Law” (Egea-Bocconi University, 2017) and “EU Customs Code” (Bocconi University Press, 2017), which were adopted by many Universities throughout the world for their bachelor and master degrees, as well as creating the entry “Customs tax” in the Legal Encyclopaedia Treccani. She acted as official speaker for many international conferences, such as the Conference organised by the WCO (World Customs Organisation) in Northern Macedonia in 2019 and the Conferences of the International Customs Law Academy (ICLA) in Chile (2017) and Italy (2018). She was awarded the title of “Customs Tax Academic” from the International Customs Law Academy (ICLA), which boasts only 100 experts worldwide.